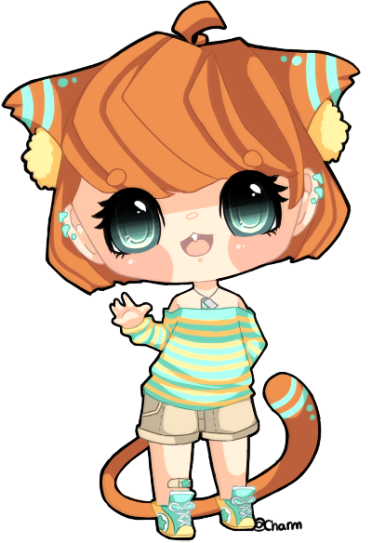 Best Friend : n / a
Background : Snickers was found abused and beaten when she was 5 years
old. She has no memories of her life before that, and had suffered from
severe amnesia. She doesn't know who had hurt her, or even who she was.
She had lived in the same orphanage as Penelope and Ellie until very
recently. Now she owns a small apartment and volunteers at the orphanage
She was very reserved, and often carried on by herself. She
decided to name herself Snickers after her favorite candy and has been
called so ever since. Snickers is very ill tempered. She despises being
called cute and can be rather aggressive.

Outfit : Snickers has a very tomboyish personality, you are most likely to see her wearing men's khaki shorts sneakers and a sweater of some sort. She always has 3 piercing on each ear. She always wears her dog-tag around her neck. It is assumed that these were given to her when she was very young, there is a name engraved on them but the many tough years have worn that name out so it is illegible.

I freely give artist freedom for her outfit. Please include her accessories however. 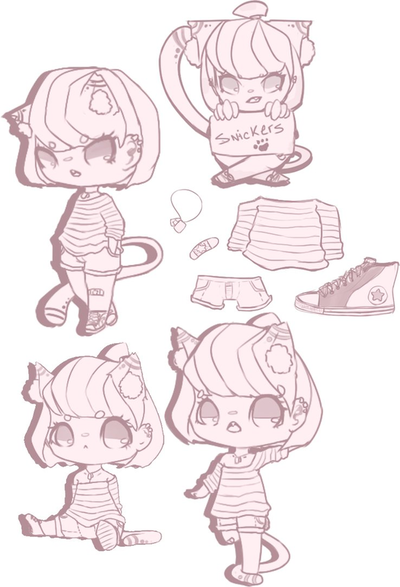 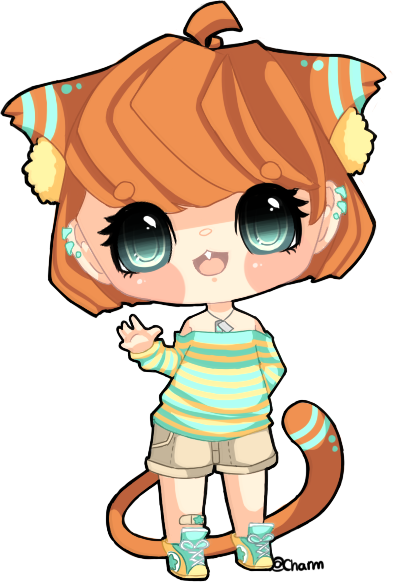 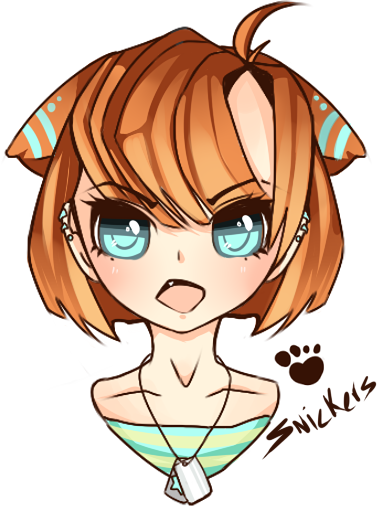 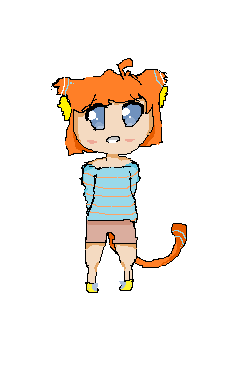 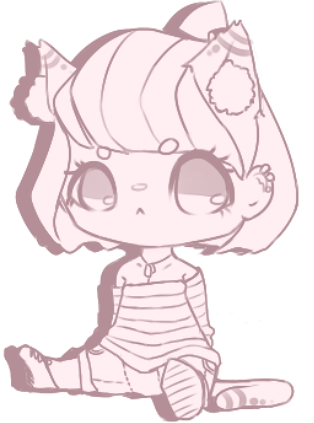 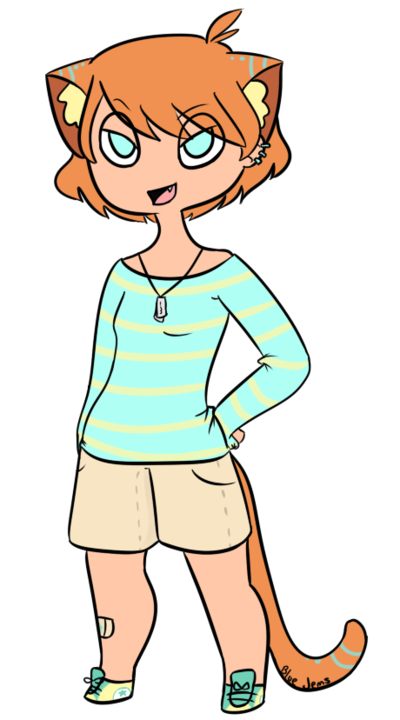 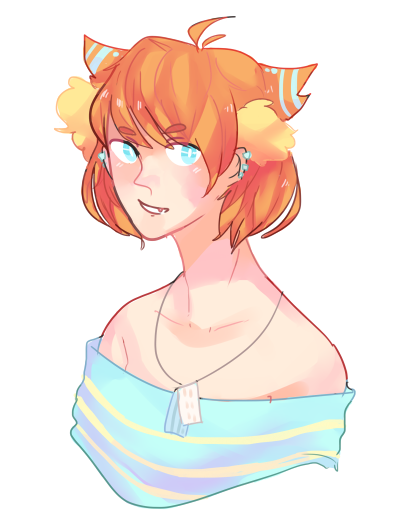 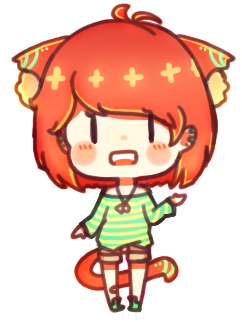 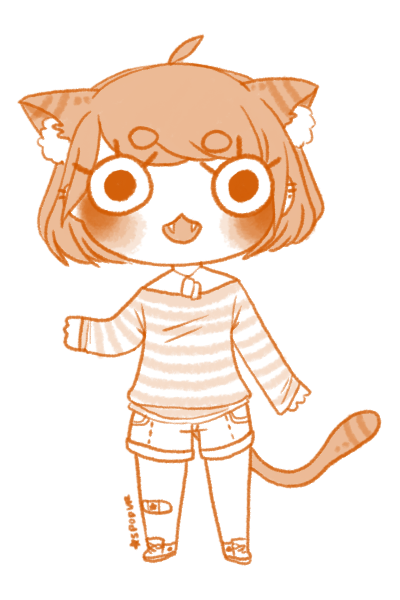