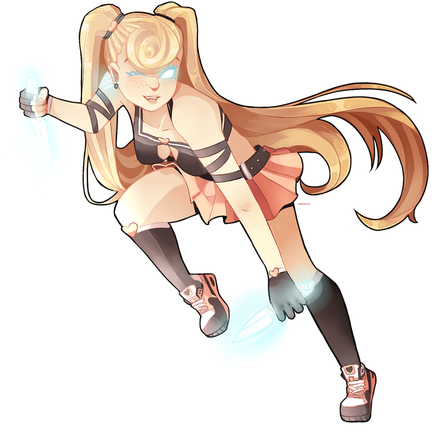 Nickname: Mellow / Marshmellow
Gender : Female
Age : 420 ( looks 21 )
Birthday : July 13th
Species : Tygres
Eye Color : Blue
Hair Color : Blondish Orange
Hairstyle : Long straight pigtails, with curly bangs.
Skin Tone : Fair
Height : 69 in
Cup Size : 34C
Shoe Size : 7
Distinguishing Features : She has tiny little freckles under her eyes and on her nose. She also has a small tribal heart tattoo on her right shoulder. Carmella can transform herself into a Bengal tiger. She has three forms : her human form, her pre-transformation,and her transformed form. The human form looks as if she was a normal everyday human. During her pre-transformation she develops the ears and tail of a Bengal tiger. When wielding her energy weapons, her eyes, tattoo and weapons glow a bright blue. Mellow is less curvy then Angelique and Monique but has moderately big breasts. Her arms, legs, and torso have some muscular toned.

Enemy: Monique
Background : Mellow lives on a very different planet light-years away from earth. On this planet, it may seem as if humans have inhabited but they are all special shape shifters of different species. Mellow happens to be a tygres, she part of a special opp force, that consist of her , the tygres leader Angelique and a few more tygres. There race is superior to that of a human in intelligence. Tygres are able to reproduce with humans, only the female offspring inherit the tygres gene however. Mellow is a very cheerful and bubbly tygres, but dont let her fool you. She's extremely well rounded in the art of thrown weapons. In fact she is one of the best out of all of the tygres which is why she has been given the honor of joining the special ops teams along with her leader. Mellow's weapons are made of pure energy, her favorite weapons are throwing stars but she also use throwing knives as well. When she engages into batter she creates her weapons with energy emitted from her hands, her weapons, eyes and tattoo all glow a bright blue color during battle.  Mellow also trains in energy harvesting.

Outfit : Mellow has a variety of outfits as well as her special ops uniform. Traditionally she would wear all black like the other tygres, but she absolutely loves the color pink. You can play around with her outfits as you please, just make sure she can move in them for training and combat. She much prefers sneakers then heels or boots.

I freely give artist freedom for her outfit. Please include her earrings hair accessories and tattoo. 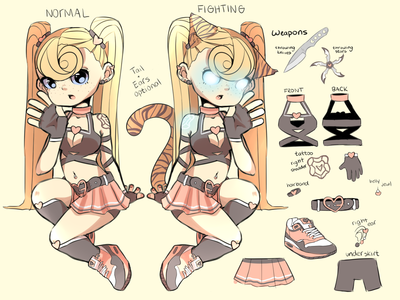 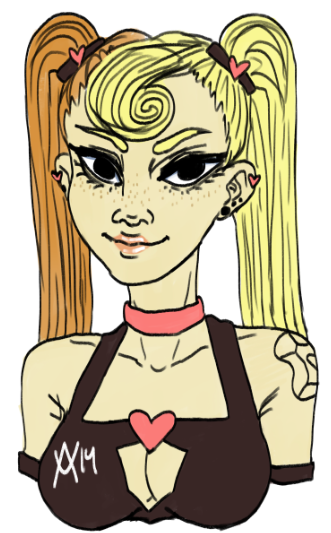 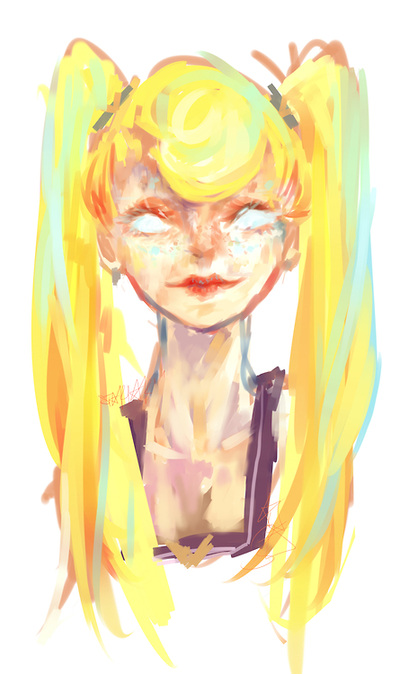 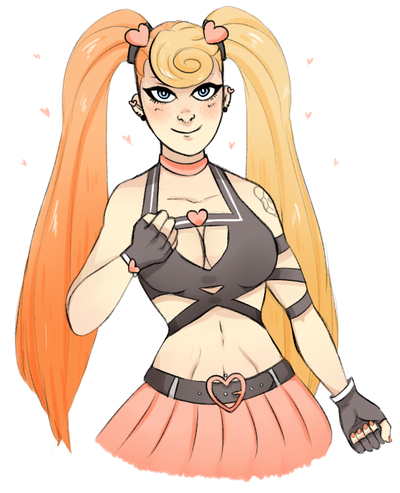 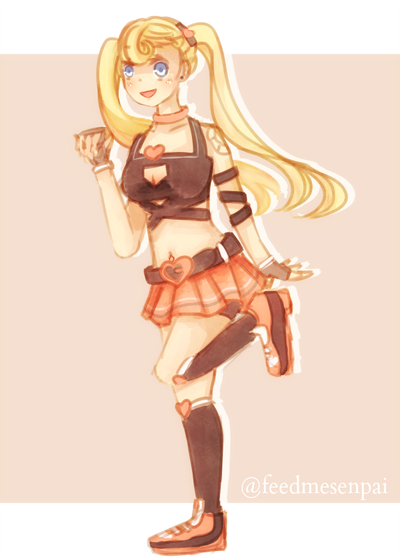 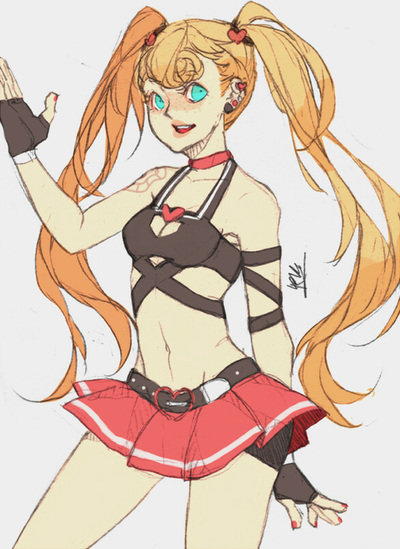 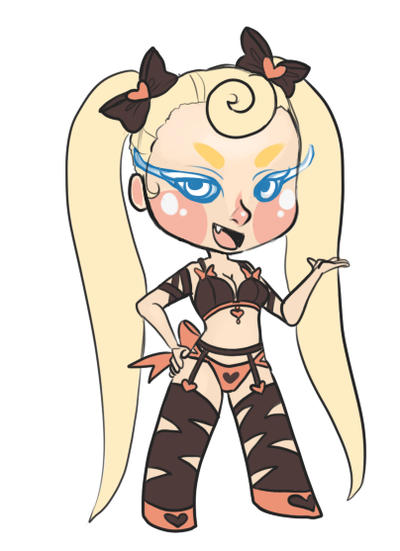 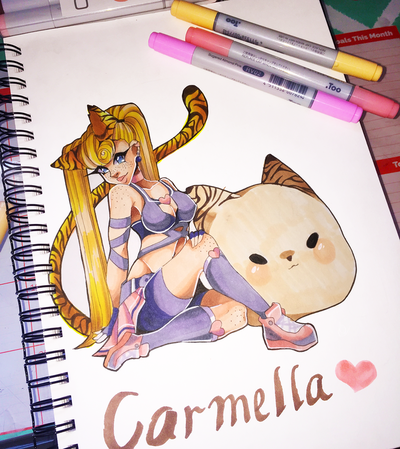 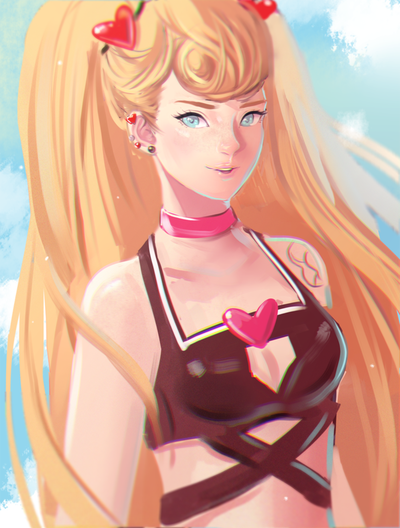 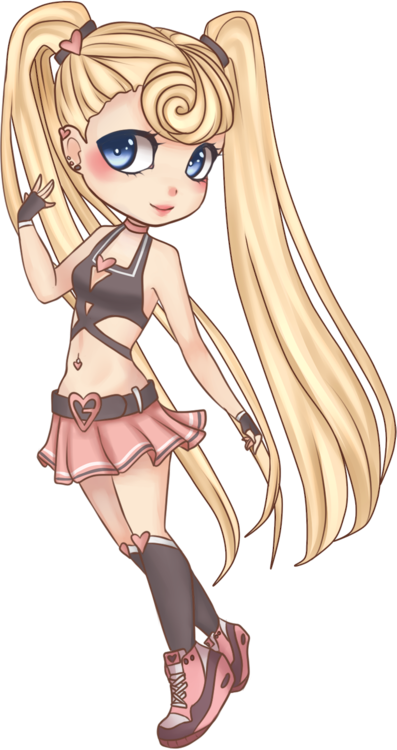